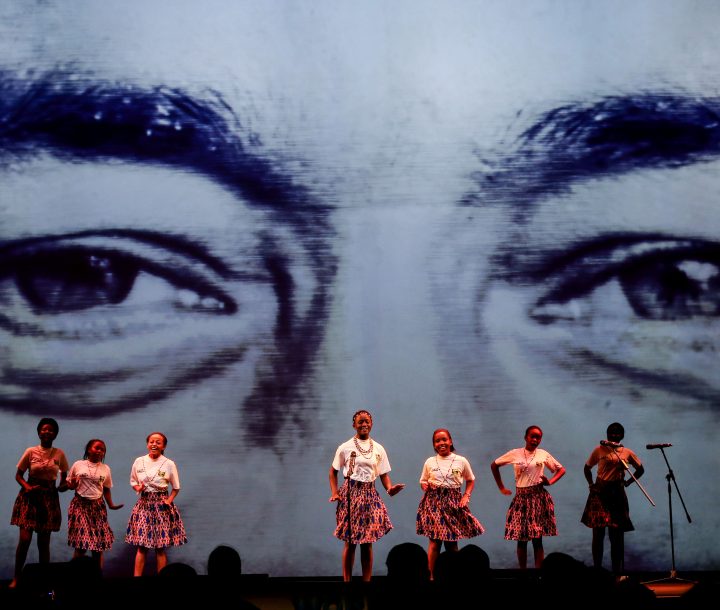 This research aims to uncover how the calls for radical change to the spatialised power relations between the Global South and Global North in the humanitarian system were voiced and heard, and how that listening shaped the outcomes of the consultations, the Grand Bargain, and the 2016 World Humanitarian Summit.

The humanitarian sector has long attracted condemnation for its inability to hear criticisms of its actions, ensuring a failure to address them or be accountable for their effects. At the landmark 2016 World Humanitarian Summit in Istanbul, this long standing ‘dialectical deafness’ appeared to have finally run its course.

Chief among the summit’s momentous commitments was an unexpected pledge by donors and aid organisations to allocate 25 per cent of global humanitarian funding to local responders by 2020—a commitment that appeared to heed strenuous calls from Global South humanitarians for increased localisation of power and resources during the consultations that led up to the summit.

This surprising pledge followed from two things: listening to the ‘voices’ from the Global South and heeding their calls to reshape the way humanitarian assistance is delivered.

These voices and this listening occurred during a comprehensive, multiyear consultation process that engaged 23,000 participants. There were eight regional consultations as well as thematic and global consultations which culminated in the attendance of 9,000 people at the summit itself. 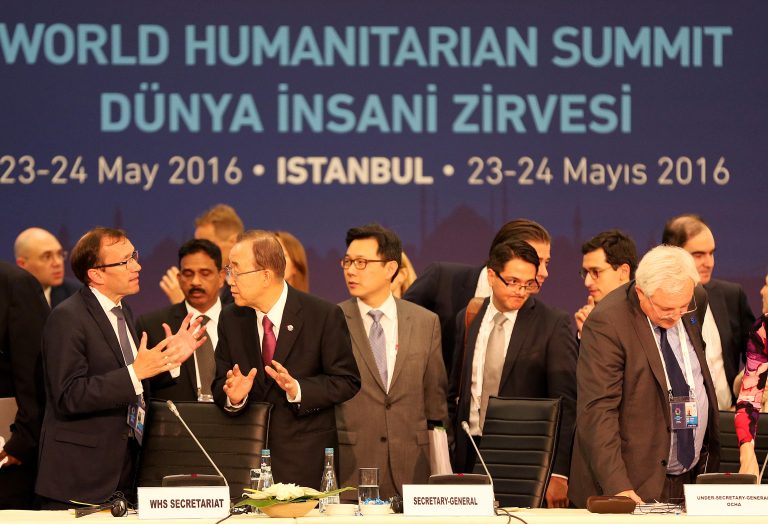 Investing in Humanity Roundtable ito commit to actions which will guarantee the minimum resources necessary to preserve life and dignity for people affected by conflict and disasters. © OCHA

In our interviews with 20 key stakeholders in the humanitarian system, we questioned whether the WHS process and the Grand Bargain, with its apparently hefty commitment to localisation, indicated a profound shift towards a longer-term trend to listen to humanitarians usually excluded from such summits.

However, six months out from the WHS, defiance by the Global North began to surface. There was increased dissatisfaction among member states with the consultation processes, that, according to them, fell outside normal UN Protocols and reduced their legitimate control. The member states and some UN leadership, including within OCHA, were concerned that the processes to date had entailed too much listening, and too many voices.

“Did you think that the UN system would stand by and say, ‘Okay, let’s see how the system can change’. Of course not!” 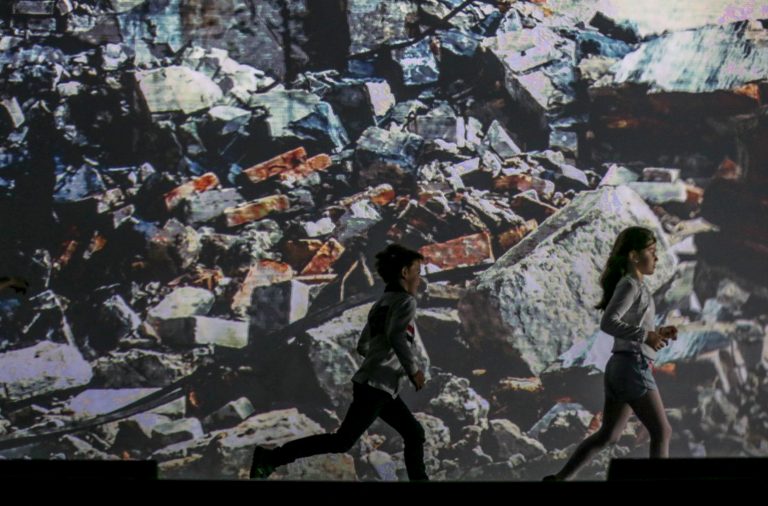 The summit itself was a theatrical affair, with the central show taking place behind closed doors, a range of sideshows, and no space left for listening. The Grand Bargain commitment of 25 per cent of funding to local actors was diluted, reframing localisation to be “as local as possible, as international as necessary”.

This, from the perspective of Global South participants and allies, was as much a Grand Silencing of their claims, and a Grand Refusal to convert the listening into action.

There were more than 30 signatories to the original Grand Bargain, all from the Global North. It contained no representation from the Global South. The listening had definitively concluded.

Representatives of Affected Communities during their meeting with Secretary-General Ban Ki-moon at the World Humanitarian Summit. © OCHA / Oktay Çilesiz

The World Humanitarian Summit amounted to a historic listening moment, rather than any ongoing commitment to modifying the existing humanitarian North-South speaking and listening divide. The consultations with vast numbers of previously silenced humanitarians and the fleeting architecture of listening they represented were extraordinary achievements. This potential, however, was undercut by the very politics and systemic power relations that were being challenged.

Today, this ongoing humanitarian ‘deafness’, or ‘refusal to listen’ may represent a short-term return to the status quo, but it has not silenced calls for a redistribution of power, and the momentum for change among those away from the centre endures.