The Abruzzo Leadership Medal is awarded to the most outstanding student who completes the Graduate Certificate of Humanitarian Leadership. 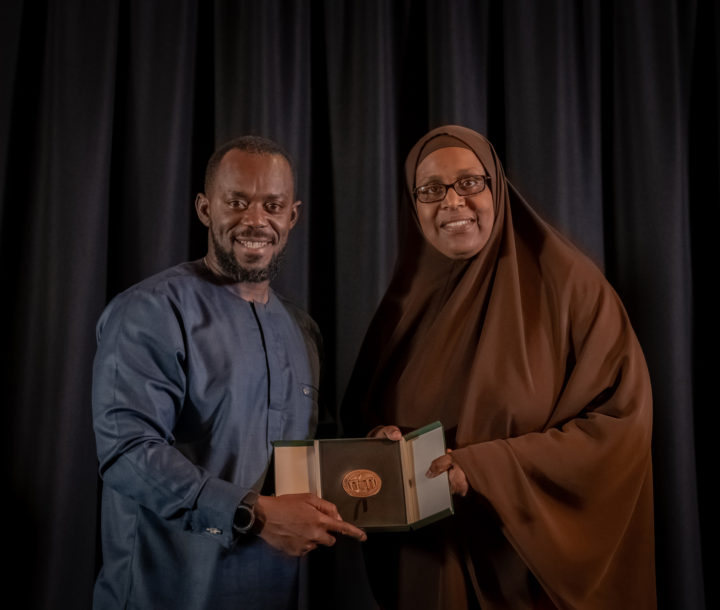 The Abruzzo Leadership Medal is awarded to a student from each graduating cohort of our Graduate Certificate of Humanitarian Leadership and the Diplôme d’Études Supérieures en Leadership Humanitaire who have demonstrated the greatest progression in their humanitarian leadership journey.

The Abruzzo Leadership Medal, established through the support of Save the Children Italy, was named in honour of the staff who responded to an earthquake which devastated the region of Abruzzo, in central Italy, in 2009.

This was the first time that the Save the Children Italy staff responded to an emergency within their own country, and in doing so they demonstrated all six leadership behaviours which underpin the Graduate Certificate of Humanitarian Leadership.

The Course Director, along with a selection panel, awards the Abruzzo Leadership Medal to the graduate who best demonstrates leadership behaviours and the associated values. The successful individual will have demonstrated exceptional leadership growth throughout the eight-month course, and have received strong academic results.

Sometimes I reflect on what it means that, during the course, I was awarded the Abruzzo Medal.

To me, this means I have to keep representing the medal by becoming the best humanitarian leader I can be, with courage, humility and service.

There is more to be done, and I have the responsibility to deliver on that.