What the humanitarian sector can learn about localisation from North Korea 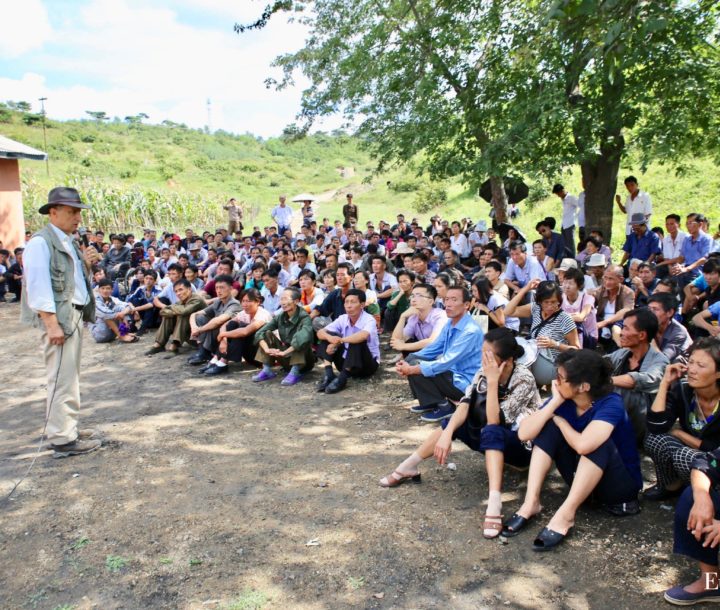 Delivering humanitarian aid to the Democratic People’s Republic of Korea (DPRK, or North Korea) is incredibly challenging. Humanitarians must operate within an authoritarian environment, where movement is controlled and the government is the perpetuator of widespread human rights abuses, and attempt to deliver programmes that address long-term, systemic needs. Donor appetite for funding North Korean aid programmes is low, and humanitarian agencies must grapple with an international sanctions regime that causes significant delays and barriers. Some agencies have a full-time, in-country presence, but many instead work on a non-resident basis.

A 2017 report from the Centre for Humanitarian Leadership, the Australian Red Cross, Humanitarian Advisory Group, and Fiji National University summarises localisation as “the shift of resources and decision making to local and national responders in humanitarian action”. Globally, localisation is frequently discussed but donors and international organisations have not accompanied this discussion with proportionate action and change. North Korea is rarely the subject of localisation discussions – while there are some special interest groups that claim to be ‘non-governmental’ such as the Korean Federation for the Protection of the Disabled, NGOs, as they are understood internationally, do not have space to exist in the DPRK. The political and sanctions issues also curtail consideration of localisation.

However, since the mid-1990s, non-resident NGOs working in North Korea have demonstrated the power of positive working relationships and trust. Without a consistent, on-the-ground presence or even regular and quick channels of communication, NGOs must trust their local partners to implement projects when international staff leave. The limitations of the North Korea context also fosters opportunities for true partnership. Since international NGOs cannot be a constant presence forcing their local partners down routes that they’re not truly interested in, successful projects need a mutual belief in their potential to be effective and impactful.

This is not to suggest that humanitarian work in the DPRK is easy, or that all work is successful and does not face road blocks. It is challenging work, and finding the shared space for understanding can be a difficult process. But NGOs taking on the challenge have proven that trust can transform a context with limitations to a context with possibility.

A key example is the Eugene Bell Foundation (EBF). EBF began providing food aid to the DPRK in 1996, and two years later began supporting North Korean health facilities. Since 2007, EBF has worked to combat multidrug-resistant tuberculosis (MDR-TB) in the DPRK. EBF medical delegations visit the DPRK twice per year, and work in partnership with the Ministry of Public Health. Since 2013, the NGO has worked with 12 MDR-TB treatment centres.

What is notable about the EBF’s approach, and how could it inform localisation in other contexts? First, EBF’s foray into the MDR-TB space came after several years of engagement with the DPRK. It was not the case of an international NGO arriving with a pre-conceived plan and simply looking for an implementing partner on the ground. A 2018 ALNAP article quoted a regional director in the Middle East as saying, “I see most NGOs, and their main approach seems to be to come with a programme in mind, and then find local partners to help implement it”. This approach does not foster true partnership. Rather than giving local organisations the space and trust to lead on generating solutions, it privileges international agencies and relegates local actors to sub-contractors.

In a 2009 newsletter, EBF Chairman Dr Stephen W. Linton explained, “From the beginning of our medical work in 1997, when the Vice Chairman of the Ministry of Public Health formerly invited Eugene Bell to provide tuberculosis-related assistance, we have walked ‘step by step’ with our North Korean partners. Perhaps most importantly, each step we have taken has been a step together. From the beginning, we have tried to support, rather than replace, North Korea’s hardworking medical caregivers.”

Finally, the major issue of trust is key. MDR-TB treatment supported by the EBF runs without EBF delegates on the ground for the majority of the year. Ministry of Public Health and North Korean medical professionals are responsible for the programme – and it works. According to EBF, less than 50% of patients that start MDR-TB treatments worldwide are cured, but in the DPRK this figure rises to above 70%.

International organisations working in diverse contexts can and should ask themselves how they would continue their programmes if they were forced to support them largely remotely. If the programmes would likely fail, then these organisations need to ask themselves if they have fostered true partnership, if they are supporting local efforts or if they are replacing them, and if they are fully trusting their local counterparts. The North Korean context, particularly the example of EBF, shows it is possible to have effective, meaningful support of in-country partners even in challenging contexts. 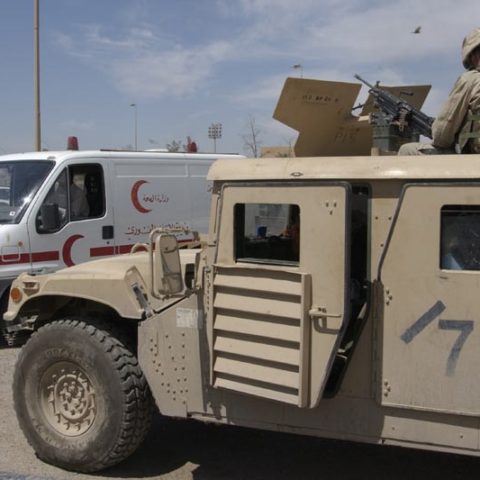 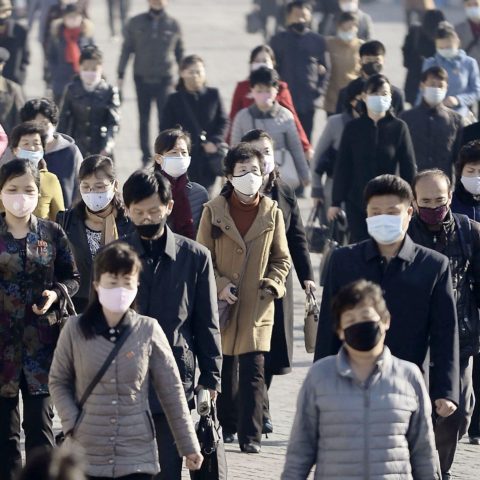