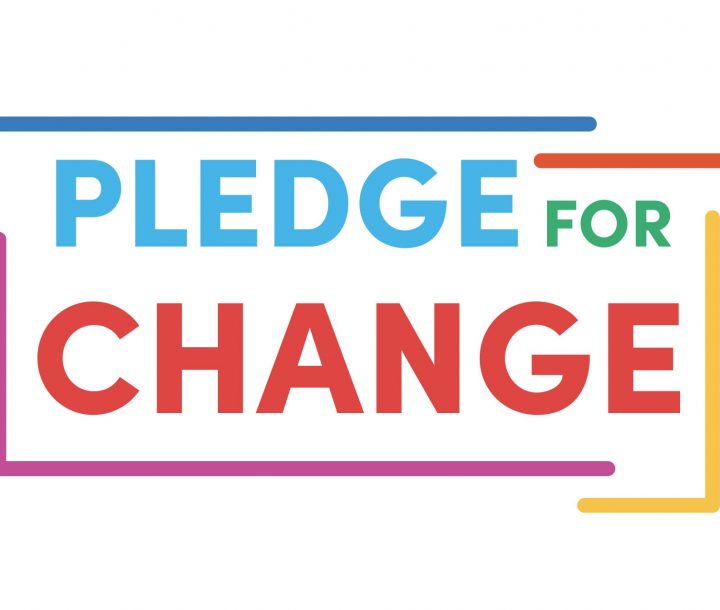 Some of the world’s biggest aid and development organisations have signed up to a far-reaching set of commitments to create closer partnerships with local and national organisations in a drive to shift more power, decision-making and money to the places worst affected by crisis and poverty.

The Centre for Humanitarian Leadership is proud to have played a supportive and guiding role in making the Pledge for Change a reality. The two-year-long process was convened by Degan Ali, CEO of Adeso, and supported by Centre Director Mary Ana McGlasson.

“The Pledge for Change is a critical milestone in moving the system forward from its current state of inertia toward more equitable and decolonised ways of working,” Mary Ana says.

“The Centre for Humanitarian Leadership (CHL) is incredibly proud to have been a part of Pledge for Change in a supportive and guiding role since its inception. While CHL is not an operational actor, we wholeheartedly endorse the pledge as yet one more lever for systemic change.”

The Pledge for Change was developed by INGO CEOs in collaboration with Global South leaders , and it acknowledges inequalities in the system that date back to the colonial era. It requires large INGOs to ensure a more equitable approach and recognises the unique role local organisations play in aid delivery.

The chief executives who have signed the pledge say they will press for implementation across the sector, track progress and report it publicly to show how they are ‘walking the talk’ over the next eight years.

View the full list of Pledge 4 Change signatories and supporters.