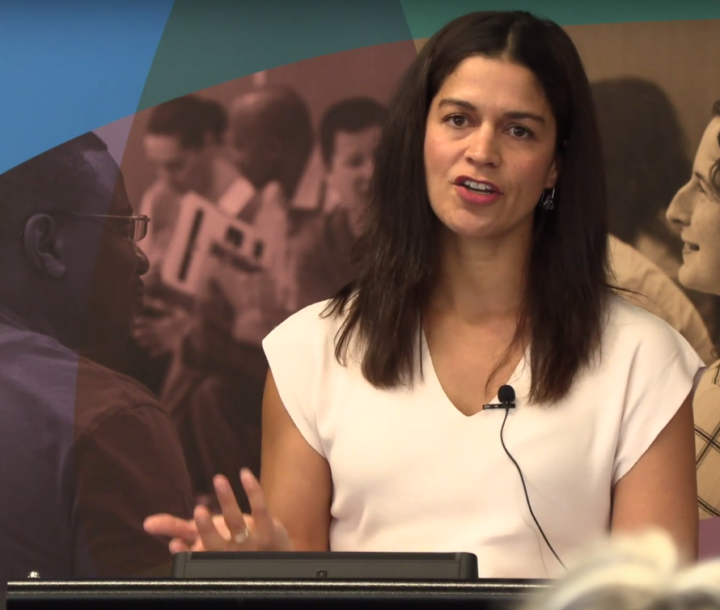 Drivers of migration can be social, political, economic, environmental and demographic. Monash University and MSF Australia’s Patricia Schwerdtle asks what is a ‘climate refugee’ and discusses if these people are always recognised as refugees and migrants.

There are always complex factors determining the decision to migrate and it can be difficult to identify and protect climate refugees. Climate migration is mostly internal, and people generally don’t go far due to capacity and livelihood.

The Asia Pacific region is the most vulnerable to climate related disasters, the frequency and severity of which are only expected to increase as we approach and pass global tipping points where negative environmental feedback loops become exhausted. The latest research indicates that there is a 93 percent chance that greenhouse gas emissions will rise to levels that cause a >3-degree climate change by the end of the century.

The future demand for humanitarian assistance globally will depend on temperature rise, however the individual human experience of climate change is a function of vulnerability, climate change impacts and exposure.

Dengue, malaria, cholera and gastroenteritis have all been indirectly connected to, and are considered climate related health issues. Direct health issues include heat and cold exhaustion.

Responses can be community led, for example the so-far-successful relocation of communities from the Carteret Islands to PNG due to sea level rise. To address climate related migration in sub-Saharan Africa, South Asia and Latin America, there needs to be a move toward systems thinking and away from siloed responses.

South Sudan is a new failing state at the edge of climate extremes: it will become uninhabitable in a 1.5–2-degree world. In Cambodia, there is mass rural-to-urban migration in areas vulnerable to sea-level rise, the migrant plight further influenced by farmers trying to repay loans to cope. Immobility is also a feature of climate change migrations, for example the trapped populations in Myanmar.

The humanitarian sector’s actions in reducing the effects of climate change on vulnerable populations currently relates to forecast-based advice and financing, via the ICRC Climate Centre. Through providing reproductive choice to vulnerable populations, the Marie Stopes Foundation is increasing individual and community resilience and ability to adapt to change. MSF is working to mitigate and adapt programmes to climate change, particularly in strengthening disaster response, expanding roles to include WASH and specialised programmes such as slum health.

The humanitarian community can take action, and must not be complicit in business as usual. Importantly, the community must together advocate for change.

Patricia Schwerdtle presented at the Centre for Humanitarian Leadership’s Forced Displacement and Humanitarian Health Symposium in 2018.