Skip to navigation Skip to content
HomeResearch and policyPublicationsReportWhere will most of the Rohingya be by 2022?
Home 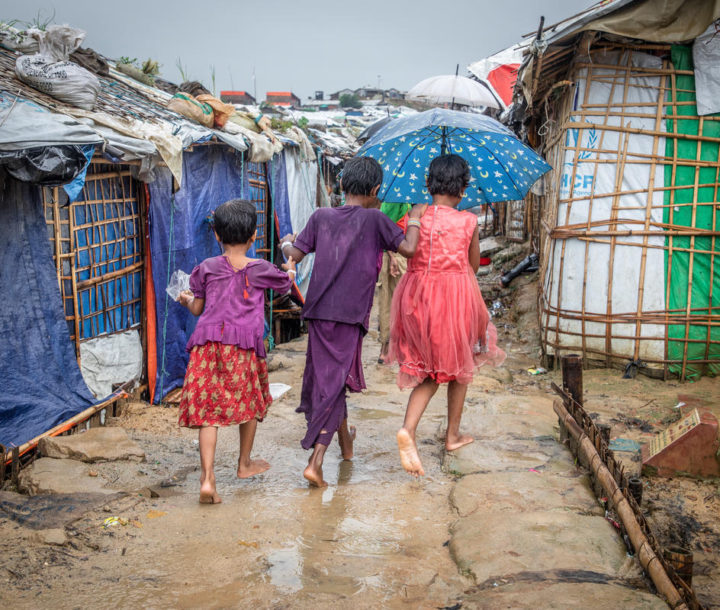 Following a military crackdown by the Myanmar military in August 2017 in Rakhine State, over 700,000 Rohingya from Myanmar crossed the border seeking safety into Bangladesh. There are now more than 1 million Rohingya in Bangladesh, and while the government has permitted them to remain, their prolonged presence has been a highly political issue.

This analysis considers four scenarios that envisage what the future might hold for people involved in the large-scale influx of Rohingya into Bangladesh in 2017, and the Rohingya more generally.

The scenarios explored in the analysis are not predictions of the future, nor are they intended to be exhaustive. Instead, they offer plausible versions of the future development of the so-called Rohingya crisis, with a Bangladesh-centred perspective:

These versions are intended to provoke thought and discussion among humanitarian actors who operate in the sub-region; in particular, Bangladesh, Myanmar, India, Thailand and Indonesia. They are also meant to support anticipatory planning for decision-makers, be they working in aid organisations, UN agencies or even governments, from both an operational and advocacy perspective.