The power to lead 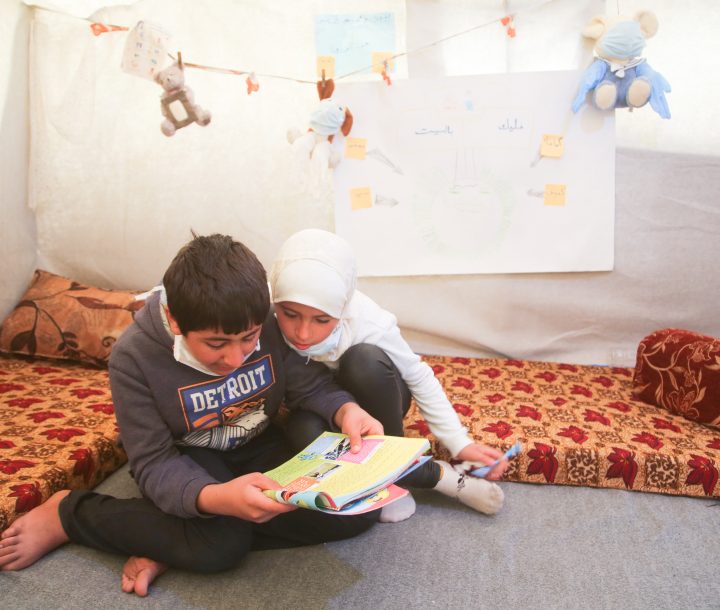 The staff in local organisations are taking on the largest proportion of risk in a humanitarian response by being on the frontlines and endangering their physical and mental well-being.

This paper reflects on how local organisations are taking leadership over the responses within their countries despite the challenges of bringing the localisation agenda and commitments into reality. Further, it recommends how international actors can reflect on their localisation efforts to reach a more tangible change that aligns with the Grand Bargain commitments.

Localisation often seems to appear as a mere communications buzzword among partners, donors and grant proposals. So what does a genuine local response look like? This is the question that organisations like Violet have been tackling.

The paper also provides examples of how to shift leadership to a more community-driven response aligned with the concept of the triple nexus, and shares firsthand experience from the work of a local organisation that is active in the Syria response and driven by the commitment to create youth-led change.